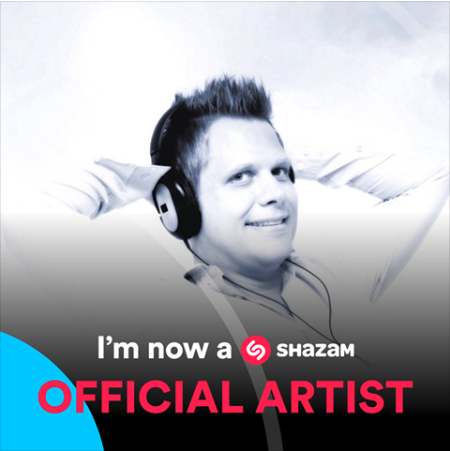 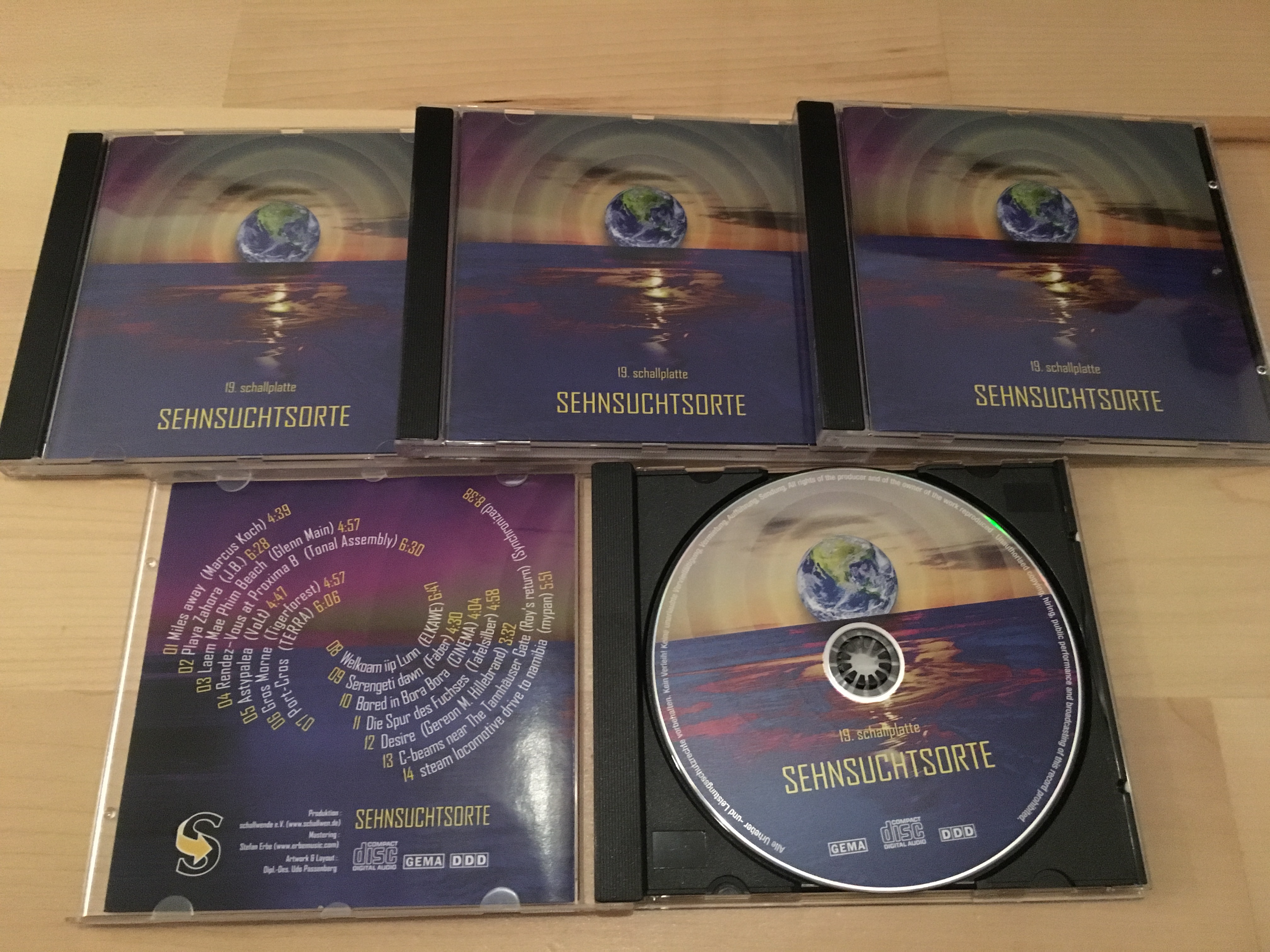 The brand-new Sampler Sehnsuchtsorte arrived today! On board my new Song Miles away! A big Thank you to the Team of Schallwende for supporting my music!

Wonderful News! I´m finally nominated for the sound wave-price in the category Discoveries 2016 with four other musicians. Now it's fingers crossed on 18.03.17 in the Planetarium Bochum. A visit to the sound wave-award ceremony for electronic music is worth it in any case. 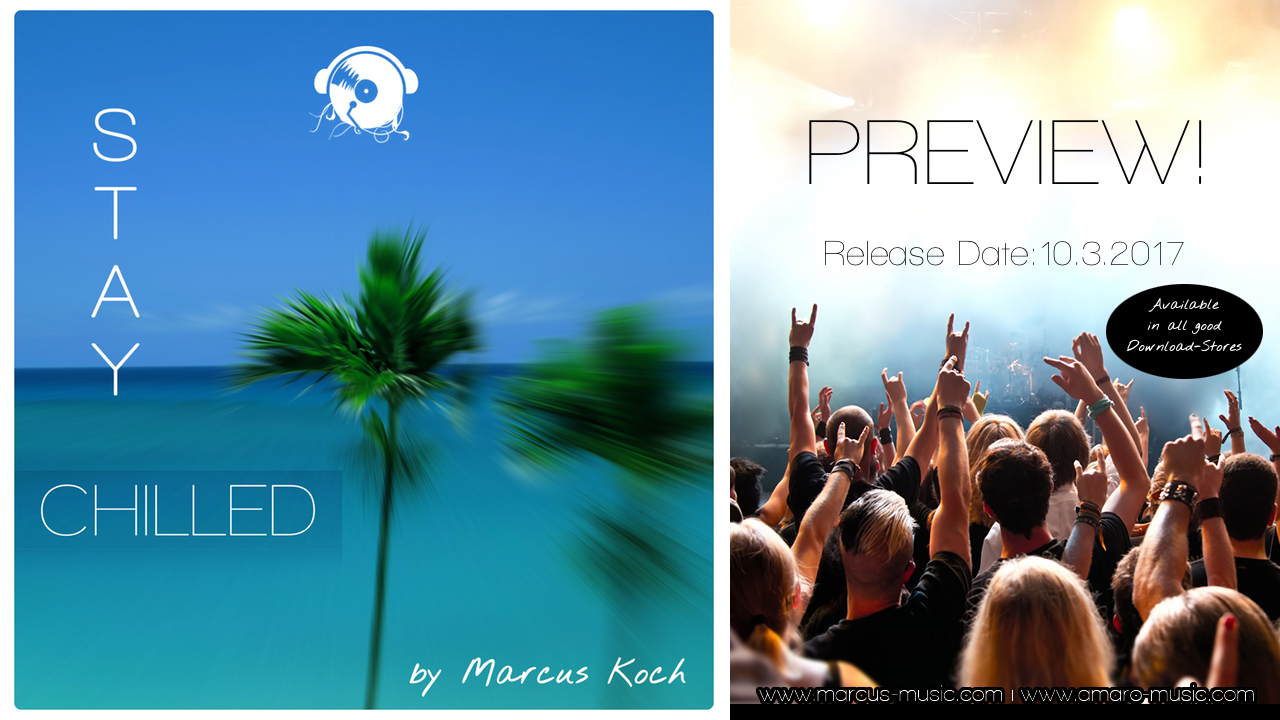 Hello! My new LP Stay Chilled comes up soon!
On the 10 March „Stay Chilled“ will be released by Amaro Music and will be available on all well-known Download stores.
I spent one year on the album. The result is a mixture between Ambient, Deep-House and Pop Music in an own markable sound, which will definitely keep in mind.

Behind the Rhodes - unplugged out now! 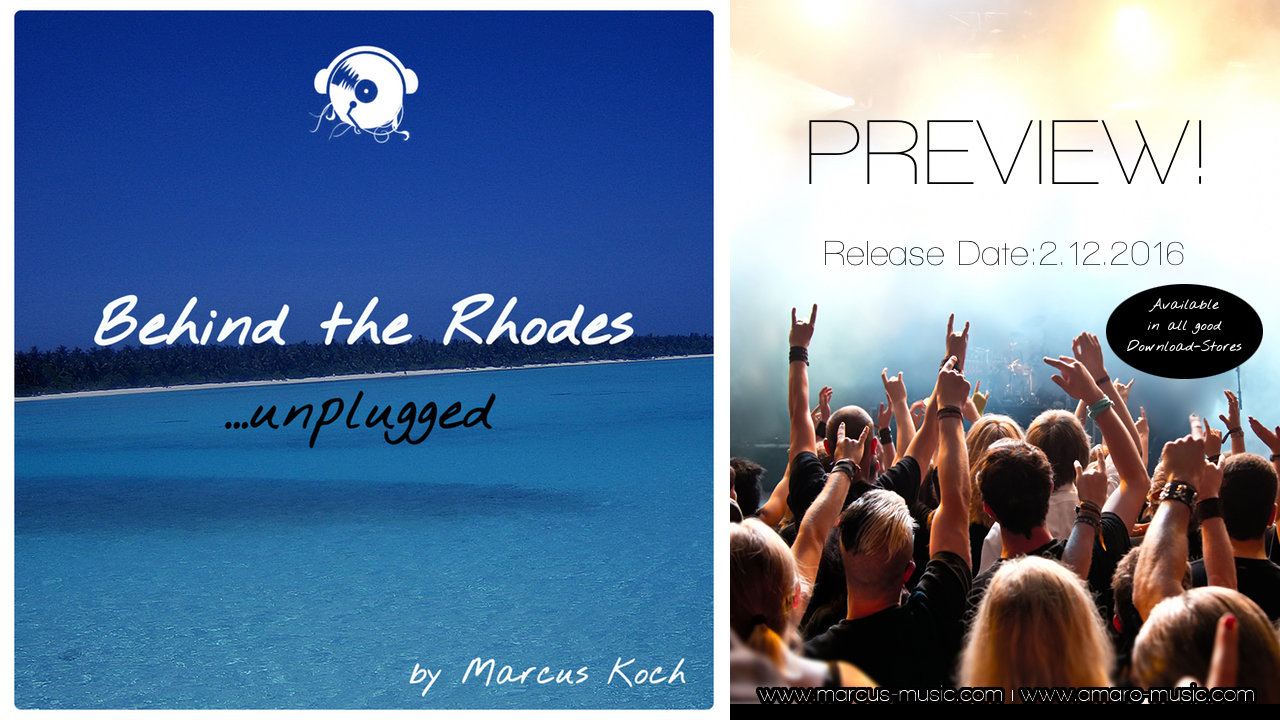 Now it´s time to releasing the album “Behind The Rhodes - unplugged.
The album contains 15 absolute classical piano chillout tracks, perfectly made for backround music but also for easy listening.

Behind the Rhodes - reloaded out now! 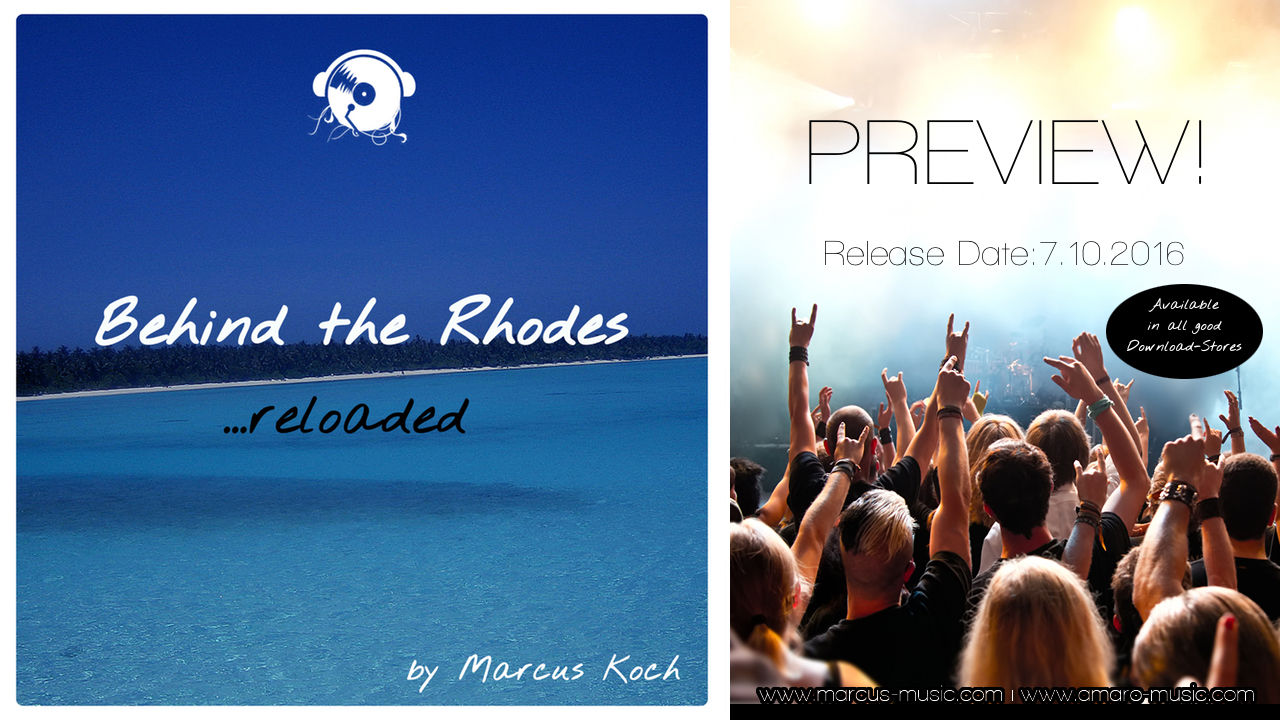 Marcus enters again the chillout/lounge stage with releasing the album “Behind The Rhodes - reloaded.
The album contains 15 absolute classical piano chillout tracks, perfectly made for backround music but also for easy listening.

Great News! I have won an Akademia Music Award for my last work Loungetime in the category / Best Album / Ambient / Instrumental! Very happy about that:-) 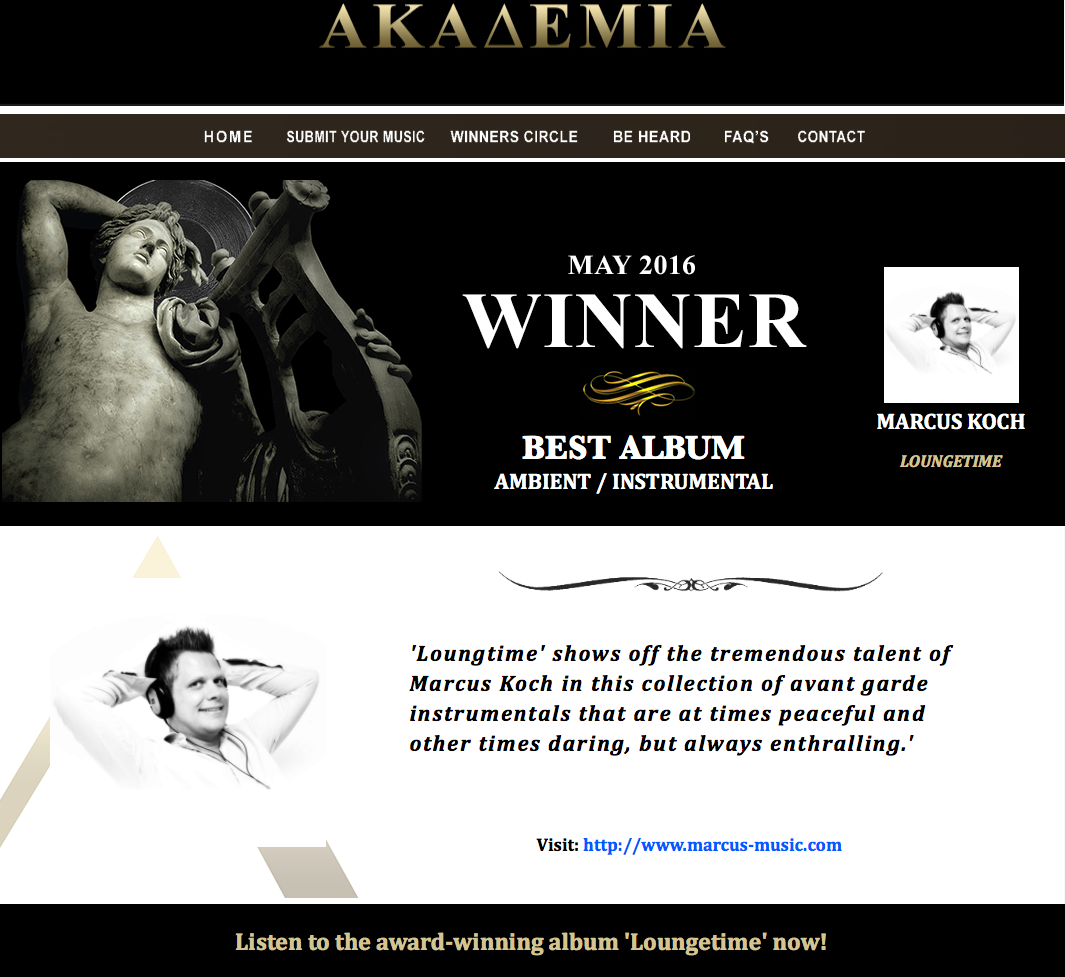 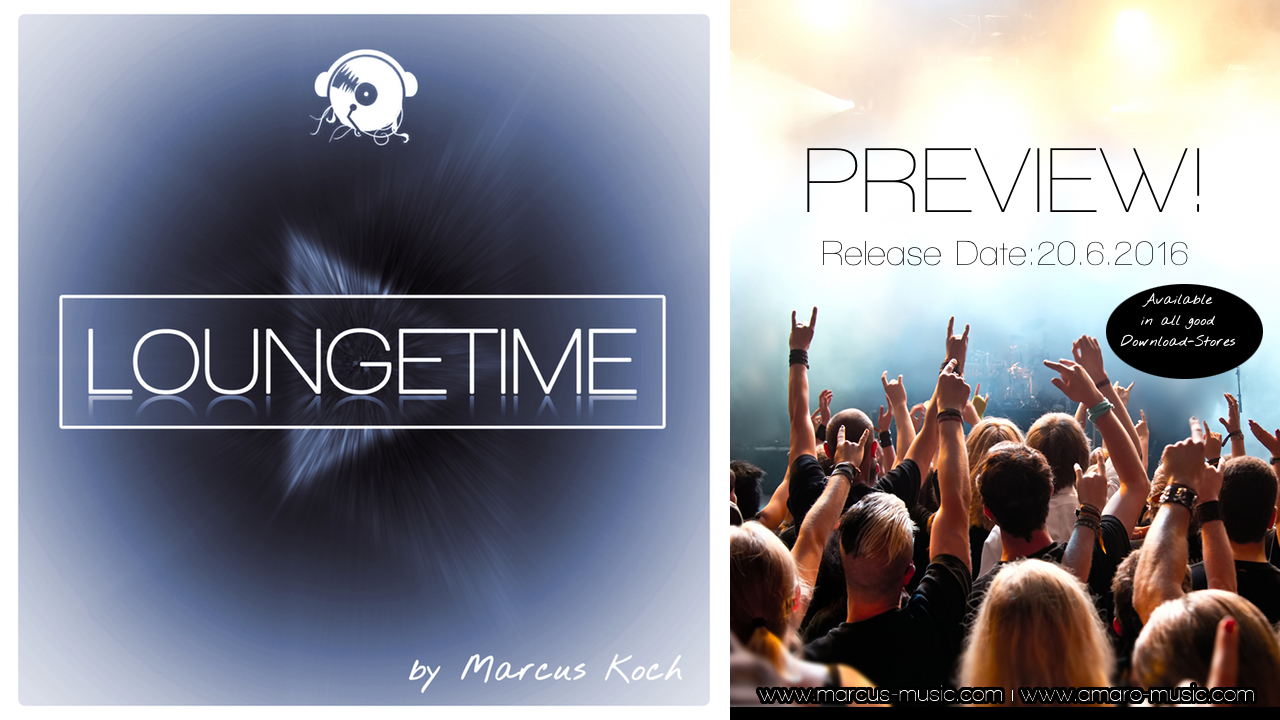 I´m proud to present my new LP Loungetime.
This album can be described as atmospheric, moody and electronic and reveals a wide musical spectrum: a pure mixture of Chillout, Lounge and Electronic.
Listeners of Loungetime dive deep down into a world full of wide spaces and nice melodies which are still soothing for heart and mind.
So calm down and listen to an own language of sound which is embraced now by many people all over the world. 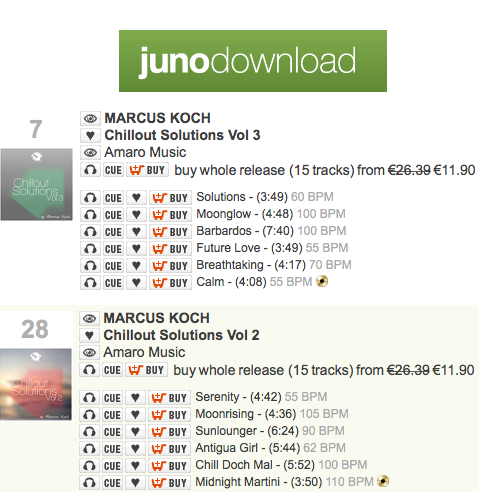 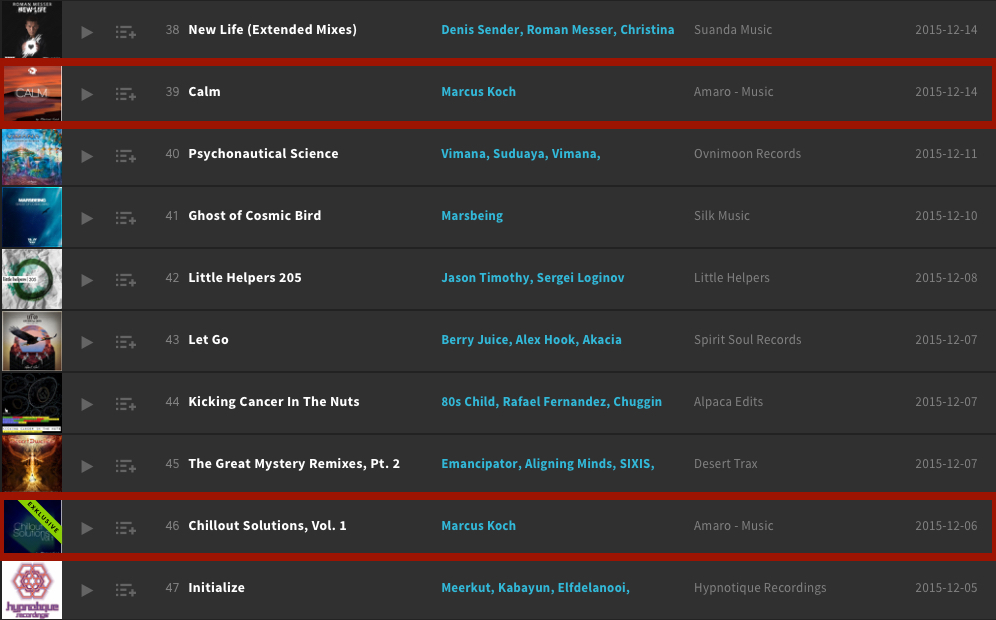